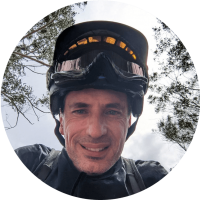 JAY BERTRAN-GONZALEZ
PRINCIPAL INVESTIGATOR
Jay is a systems neuroscientist with over a decade expertise in functional histology, circuit manipulation and behaviour. He did a PhD in Neuroscience from the University Pierre and Marie Curie (Paris) supervised by Denis Hervé and moved to Australia to undertake postdoctoral training under the direction of Bernard Balleine at the University of Sydney. He took up a junior group leading position at the University of Queensland to establish an independent line of research within the Clem Jones Centre for Ageing Dementia Research directed by Jürgen Götz. In 2016 he moved to the University of NSW (Sydney) on a Discovery Early Career Researcher Award, where he established his group within the Decision Neuroscience Laboratory. In 2020 he was awarded the ARC Future Fellowship to conduct research on learning signatures in basal ganglia circuits.
ORCID | Google Scholar 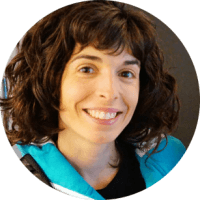 MIRIAM MATAMALES
PRINCIPAL INVESTIGATOR
Miriam obtained her PhD in Neuroscience from the University Pierre and Marie Curie (Paris) under the direction of Jean-Antoine Girault. She was awarded the EMBO Long-Term Fellowship to join the laboratory of Jürgen Götz at the University of Sydney and the University of Queensland where she studied age-related disorders of the basal ganglia circuitry. She then moved to the University of New South Wales where she established an independent line of research, for which she was awarded the 2020 Early Career Excellence Award from the Dean of Science (UNSW). Her research combines innovative high-throughput fluorescence microscopy and computational image analysis to understand how the functional architecture of the striatum encodes goal-directed learning and how its dysfunction impairs normal behaviour.
ORCID | Google Scholar 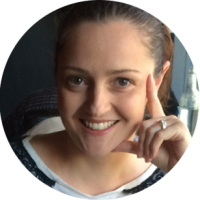 CHELSEA GOULTON
POSTDOCTORAL RESEARCHER
Chelsea is a neurophysiologist who joined the team in January 2020. She has experience measuring activity in neuronal circuits using a range of techniques both in vitro and in vivo.  Her current focus is the use of fibre photometry to examine activity in specific populations of striatal neurons during goal-directed learning. 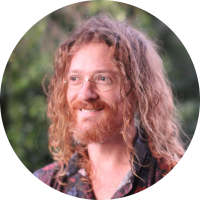 CHRISTOPHER NOLAN
COMPUTER SCIENTIST
Chris is a computational neuroscientist who joined the lab at the end of 2020. He is expert in decoding tetrode signals in the brain of freely moving rodents and has a background in modelling neural network behaviours during reinforcement learning. His focus is on developing data analysis approaches to extract neural patterns in striatal neuromodulatory systems as well as applying deep learning of artificial neural networks to study behaviour. 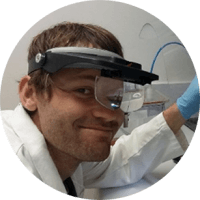 LACHLAN FERGUSON
POSTDOCTORAL RESEARCHER
Lachlan was awarded his PhD in 2021 and is now continuing his work in the team as postdoctoral researcher. His work involves careful behavioural and circuit function investigation of mice’s ability to adapt and fine tune skilled actions. 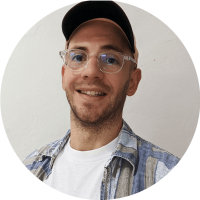 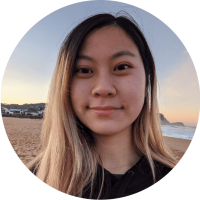 MELISSA TRAN
HONOURS STUDENT
Melissa has completed a Bachelor of Advanced Science, majoring in Psychology and Molecular Cell Biology in 2021. She is currently investigating the functional properties of projection systems in the striatum during extinction learning and renewal of instrumental behaviour.